American researchers have developed cell phone prototypes that do not require batteries. They hope that one day the technology can be integrated into commercial phones. Cell phone prototypes that do not require batteries were developed by a research team at the University of Washington and can collect weak electrical energy from radio signals. Vamsi Talla, a research team member, told Reuters, â€œWe have a lot of radio waves in our surroundings. For example, FM and AM radio stations, TV stations and cell towers emit radio waves.â€ 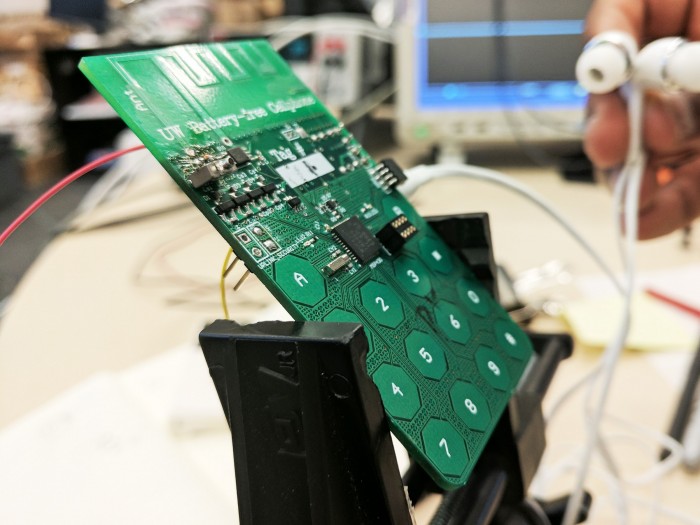 The first prototype cell phone developed by the research team was very simple. At first glance, it was like a few components were installed on a circuit board. Users need to wear headphones when using and press a button to talk and listen. Switch.

The research team plans to release a product in the next 8-9 months, but they did not disclose further details. However, a research team member plans to demonstrate how their research will affect the future of mobile technology. "In the future, all smart phones will support battery-less mode. Even if the battery is dead, users can make at least one phone call." .

This is not the only study that has attempted to improve mobile phone power technology. Researchers at the University of Bristol in the United Kingdom are developing supercapacitors, and they believe that supercapacitors will shorten the device's battery charging time to a few minutes.